This site has been set up to showcase the vast amount of art in all its forms that can be seen within the Dudley Borough. I am trying to make it as complete as possible and although it is nominally titled 'Public' art there are some items that permission is needed to gain access to, but they are not in private ownership which brings them under this umbrella. I have avoided religious items though a couple do slip through, I have also not included pieces of art that are primarily advertising, but occasionally I break that rule too.

Since commencing this project I have slowly been extending from Dudley into Sandwell which is now pretty much complete. Wolverhampton and Walsall boroughs will hopefully come next. The site name will however have to remain as it is despite the borders being extended to eventually cover the whole of the Black Country, Covid 19 permitting.

I am indebted to many local artists for their assistance in compiling as complete a site as possible but especially Steve Field, who is not only responsible for designing many of the pieces but also sources funding and promoting Art within Dudley. His support and knowledge has been invaluable in getting this project off the ground.

It is not complete, there are many items large and small I have on my 'to do' list, but if you know of anything that is missing please feel free to comment in the appropriate section at the end. The majority of photographs I have taken myself, those I have borrowed have been acknowledged accordingly.

Due to the nature of the site's script it is best viewed on a PC sized screen. 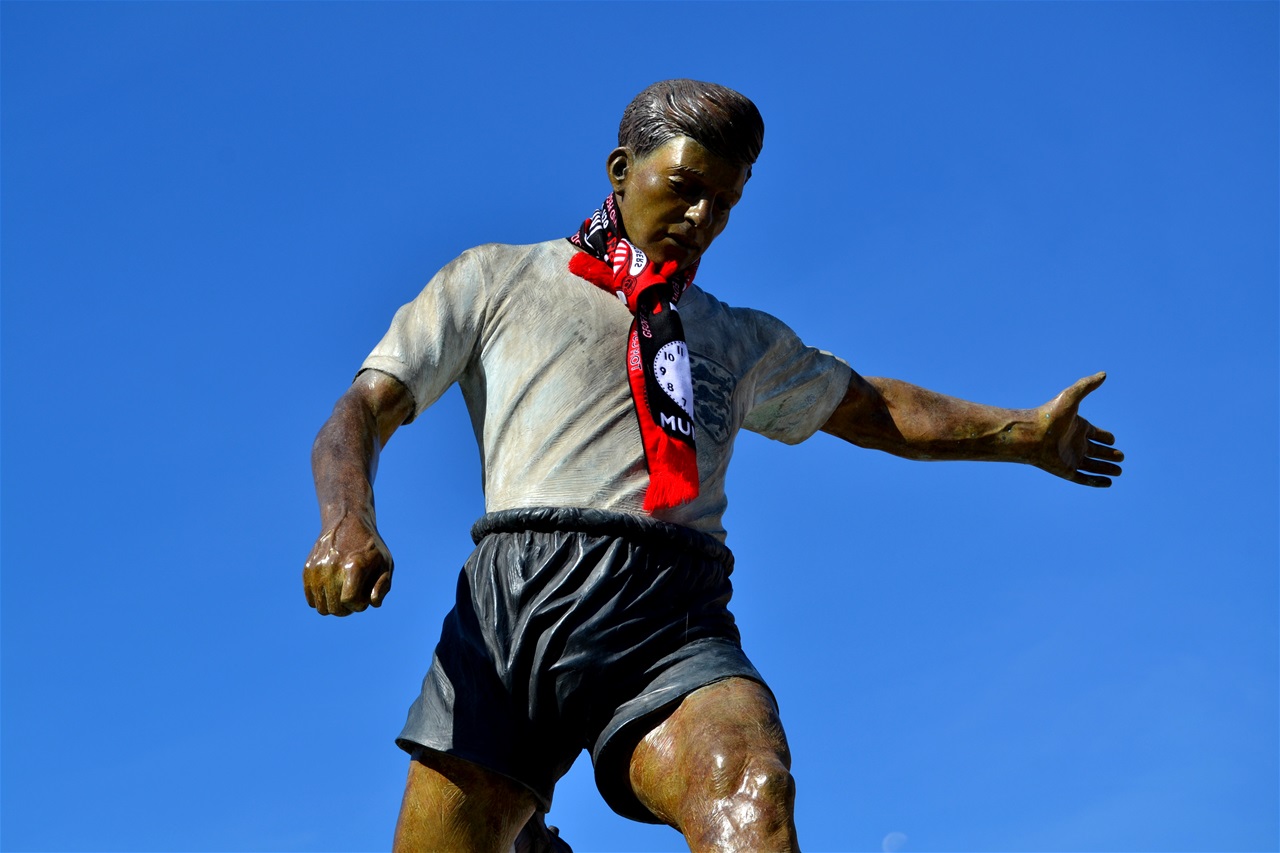 Great Job Brian. Have done a fair amount of wandering about from Wolves out to Walsall and Brum, not so much South of Dudley so I've added a few ideas to my google maps. Long live the site!

Thanks James, its nice to have feedback like that. It is my intention once this world is somewhere near normal to explore Wolves and Walsall and get a complete art/sculpture of the Black country.

I wondered if Dudley Metropolitan Council still operates a Public Art Resource Unit. I did have some communication from them in the past but it was a while back.

Steve Field is the borough's art supremo and based in Himley Hall, not sure if it is called an art resource unit but is definitely at the heart of the action

Amazed at the volume and diverse nature of the Art . Fantastic study and historic collection beautifully captured

Dudley is clearly far more cultured and altruistic than I had hitherto considered. Apologies for my misconception!
Great images Brian.

Thanks Geoff, I am sure Dudley will accept your apology

Hi I am a local artist. Do you exhibit all kinds of art? Www.facebook.com/janhurpart Thanks

Sorry Jan, completely missed your question. How do you mean exhibit all kind of art? On this site it is just photos I have taken. What were you looking to do ?

Great photos Brian and so much diversity

Hiya mate It’s Ryan, we met the other day whilst I was on my way fishing, im hoping you managed to find the three stones, there’s a few other builds over there that you’d find interesting